Named for Bandera Pass. The county seat is Bandera.
It is officially recognized as the "Cowboy Capital of the World" by Texas legislature. I believe this is one of the first things I knew about Bandera because it instantly comes to mind when I think about this hill country county. In my opinion it is a beautiful part of Texas and others seems to agree because there has been houses popping up since I first laid eyes on it in 2005.
The markers: first I want to say thanks, on this page to Elenora Goodley, Bandera County Historical Commission chairperson. I write to a lot of county historical commissions but don't often get as a comprehensive answer to all my pesky questions as I did from Ms Goodley. So this is what I learned. There are some new markers that are up and accessible but we have simply not visited in a while to capture them. I will not be talking about those markers, just the ones I could not confirm by other means. The New Bandera Pass marker is not up yet but it is in the hands of Tx Dot. Big Foot Wallace was approved but never paid for, so it may yet happen. Hendrick Arnold Survey no. 59 Colored Burial ground marker is up. Pilot's Lounge at Bandera airpark was installed and dedicated and then taken down, there was dispute about the content of the marker so it will be amended and reinstalled some in the future. 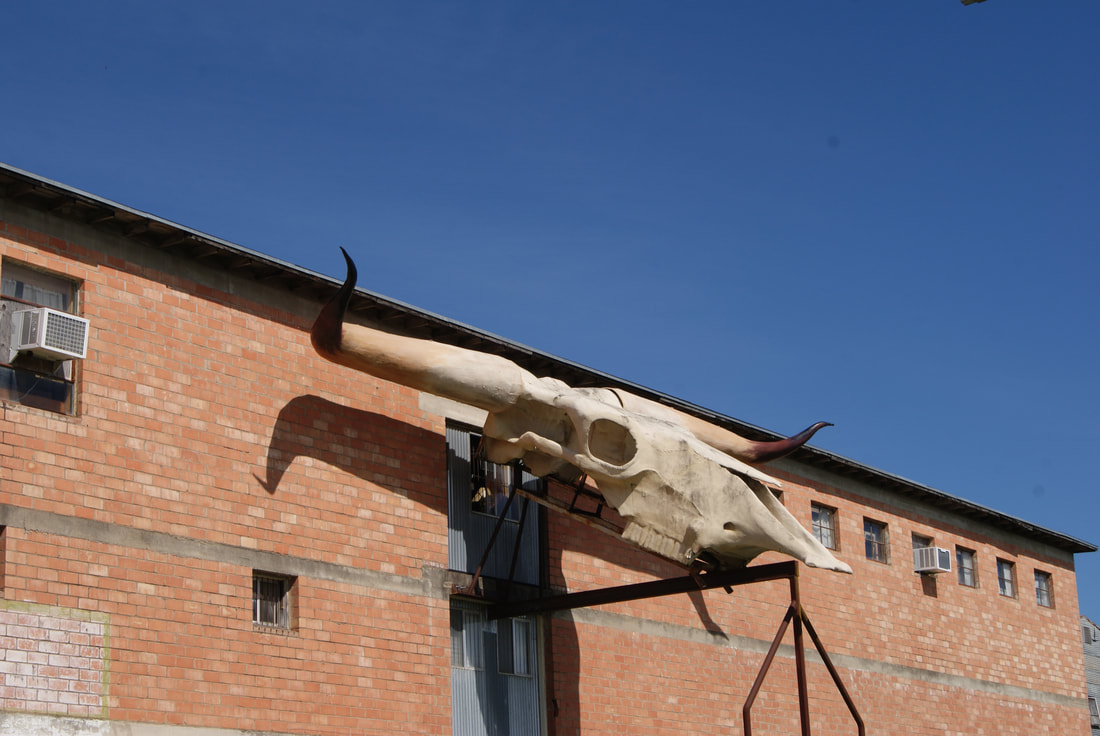 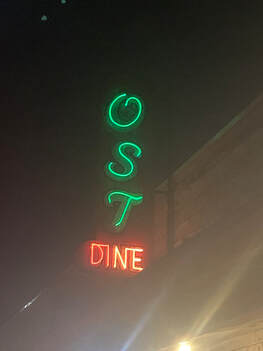 04/02/2022 - we visited Bandera again after I had an education day in San Antonio and I still love this part of Texas. We were going to stay at the Best Western Bandera Suites and Saloon but unfortunately the room the we had booked was not available on arrival and the staff did not seem to anxious to try rectify the situation. So we moved and got our money back.
We captured some of the newer markers but still need to capture a few of the old homes.