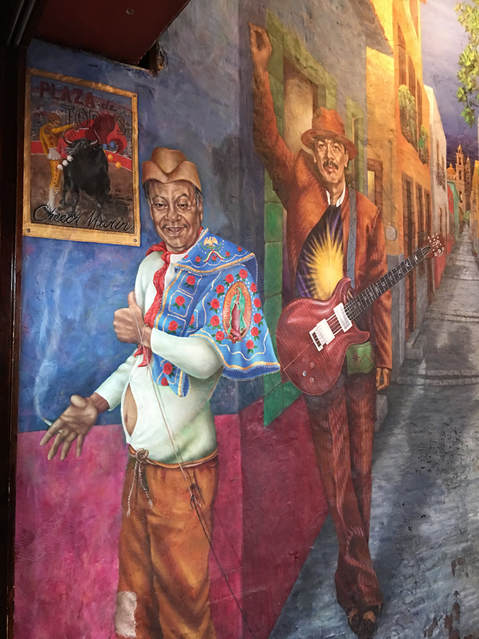 21st October, 2018- I not going to lie when a review of Bexar County comes up my heart sinks a little because I know that it feels like two steps forward and one step back. I do always clear up some mystery that previously had me confused, but there always some new quandary added. I think about what would help? and I realized that over the last few years when we visit Bexar County, in particular San Antonio it is always because there is another purpose. The last visit being a symposium. What is really needed is three or four days dedicated to marker hunting in this county, including a couple days with some focused walking around San Antonio. This would allow time to stop and visit with some of the building owners to see if they know what happened to the missing markers.
On this occasion we looked for Old Houston Road with no success. The Schulze Hardware in Hemisfair Park is still there but there was no marker to be seen, it makes wonder if it was ever moved with the building or purposefully removed because the building was relocated to its current location. The Stockman Building also does not have it's marker on the outside of the building, we will try and take a peek inside on our next visit.
We did on this occasion get to visit Mi Tierra which is a San Antonio institution and I was pleasantly delighted, the food was good and the margarita excellent. We also had breakfast at Schilo's another long time favorite of San Antonio and it is simple yet consistently good food. We have a list of restaurants that we hope to visit and in Bexar County the list is long and we are slowly checking them off, it s a yummy adventure. 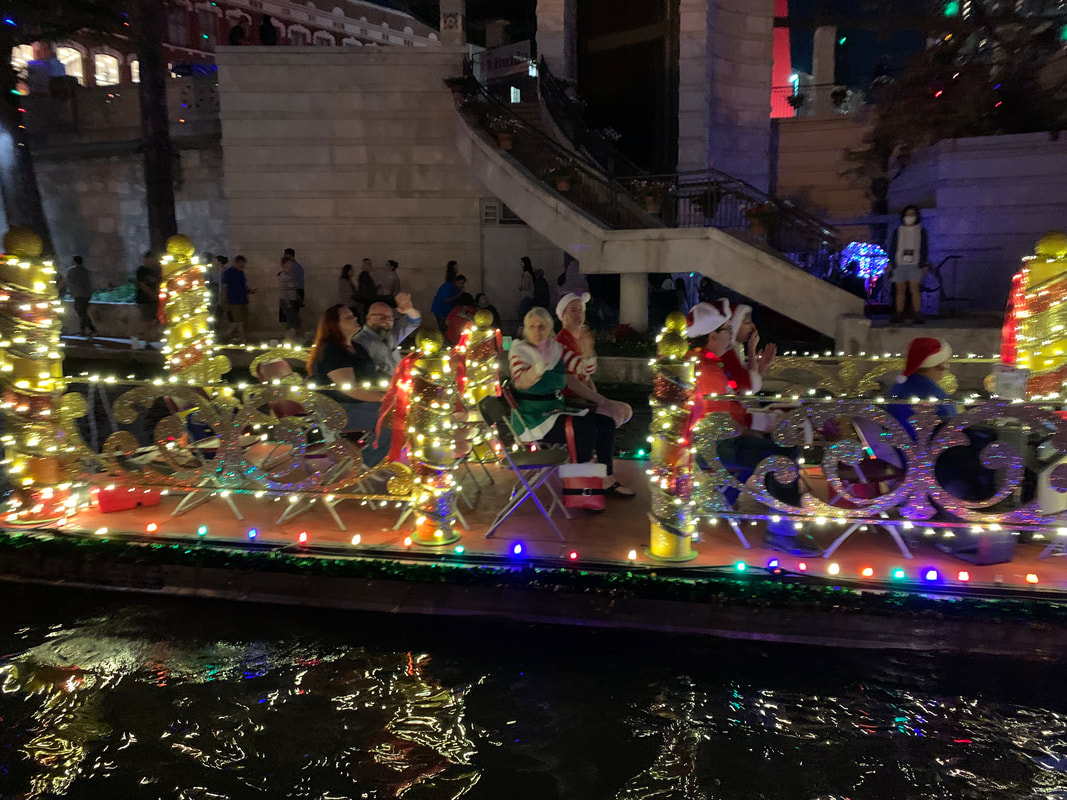 7th August, 2019 - We were in San Antonio this time for an interview and that was  my focus, intially from nervousness and after the interview in second guessing my performance. We did manage to capture some of the older markers which is always satisfying, we did not sadly, spend any time on the River Walk. Reviewing Bexar County is as frustrating as it always is and just as always I did uncover some new details which makes it worth another look. I did find out that the Battle of Alazan marker was confiscated by Treasury Agents, believing it was part of a defunct grocery  store, this must be one of the most interesting reasons a marker has gone missing. Bexar County is working on replacing the marker but the text will reworked. Moos Homestead is definately missing the medallion and plate.