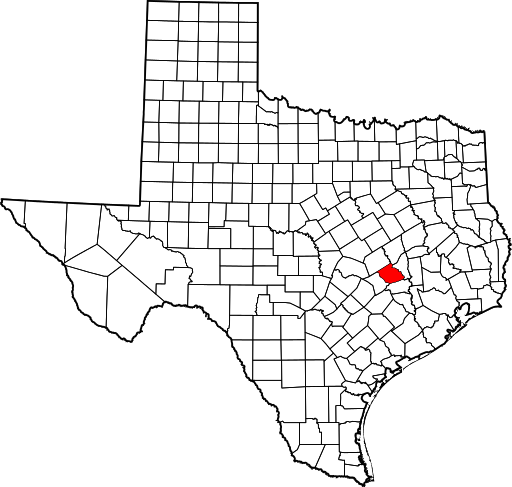 County seat of Burleson County is Caldwell and this is where the majority of the historical markers in this county reside. The county was named for Edward Burleson, who was a general nad stateman. It is located in east central Texas and is one of the first counties we came close to completing, with the exception of the centennial marker at the site of  Fort Tenoxtitlan. We do have a picture of it here because Tammy Kubecka of the Burleson County Historical Commission was gracious enough to send us a couple, but I still want to visit the site and get a picture myself. The Old Antonio Camino Real marker No. 49 is missing and it is believed that it is relocated in nearby Lee County. There are four new markers that we still need to visit and I would also like to visit the Burleson County museum to see if its possible to get some shots of people and places no longer with us to place with the accompanying marker. I would also like to retake some of our earlier shots as they are a little embarrassing  to me now. The shots of this county were largely taken in 2006 and 2010.