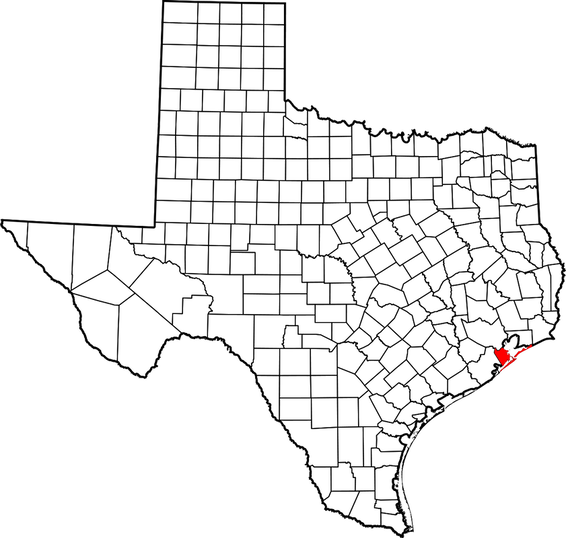 Galveston County is named in honor of Bernardo de Galvez. County seat is Galveston.
It is a running joke between myself and Steve, that I have yet to visit Galveston. It started way back when I had first arrived and Galveston came up because I love the beach. I mentioned something about maybe visiting and Steve said I would be disappointed because the Galveston beaches are not the Sydney beaches I was used too. So now every time someone asks why I have yet to visit Galveston my answer is, because my husband won't take me! Galveston of course is not just about the beaches, it is an area rich in early Texas history, wonderful architecture much of which has with stood some very punishing weather and great restaurants and reviewing this county I only want to visit more.
We have been marker hunting in the county, all be it briefly,  during an overnight trip to Kemah but by far, the largest amount of markers are in Galveston. I not very going to start to comment on these markers as storms and time make it difficult to know what is still in place. 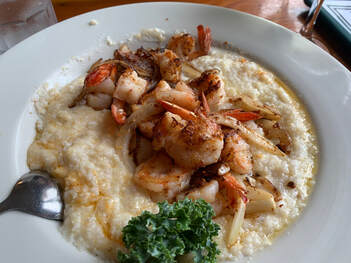