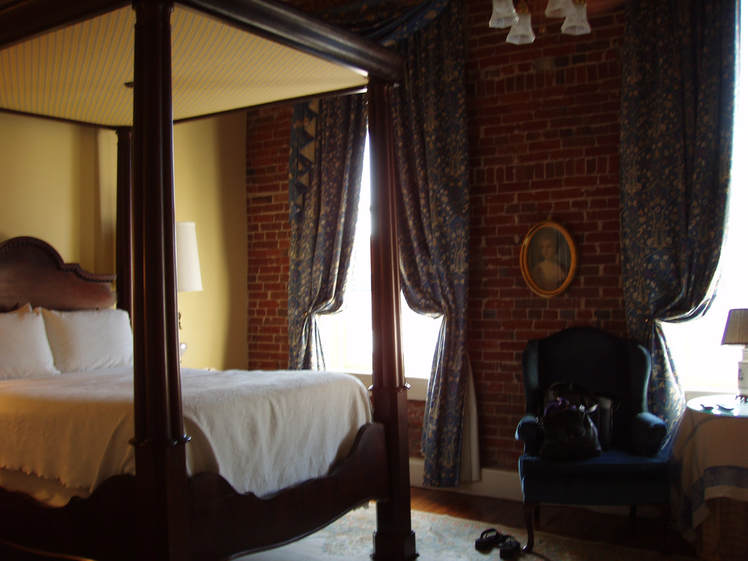 Named for George Washington as in President George Washington. County seat is Brenham.
Brenham is  between Austin and Houston and we have visited many times on the way to or from visiting relatives in Houston. The first time we stayed over night was in 2005 which makes it one of our first marker trips and some of the pictures  are cringe worthy. When we visited in 2005 it was with a plan to see the 4th of July fireworks. We stayed in the Ant Street Inn pictured left, ate in the hotel restaurant that first night and then Steve awoke on the 4th not feeling well with some type of viral illness. He felt too sick to drive home and I hadn't got my American drivers license yet, so he spent the day sleeping and I walked around taking pictures (it was so hot). He felt well enough to drive the next day and even managed to capture a few markers on the way home. I liked Ant Street especially the free Blue Bell in the community fridge, Steve found the trains a little noisy as they did run all night. The cabin below (either of us can remember the name) we stayed to celebrate I think our anniversary, and it cute and even through there were other cabins close by you could not see them when you were inside so it felt like you were in a little cabin alone in the county. I know we have a couple of drinks prior to going to the restaurant that night (which I'm not sure is still around) I had a couple of glasses of wine with dinner and came back to the cabin and promptly felt asleep (Steve had to try out the hot tub  alone, he will still remind me of this occasionally). In my defense this was a time I was working nights and I could never sit too long anywhere without falling asleep ☺️. We also get our Thanksgiving pies Bever's Kitchen in Chappell Hill, this is a very popular restaurant  and if you want to try it out I suggest getting there early or you will be waiting.
As far as markers go Washington County has been hard. When we first started this hobby the Texas Historical Commission did not have all all the markers listed. To add to that this area is an old part of Texas there is lots of history happened here. The Texas Declaration of Independence was signed here. Many of of the of Stephen F. Austin original 300 colonists settled here. Sam Houston lived, married, started a family and found religion here (not necessarily in that order and Baylor University started here and much much more.  Washington County Historical Commission has been active since the very early days of the historical marker program. There were 22 centennial markers alone awarded to Washington County which considering there was only 1100 placed all throughout the big state of Texas is quite a few. Washington County was also active in the sixties awarding many of the old houses in county medallion or medallions and interpretive plates. These can be challenging to reach, as they are on property, usually on large properties, well set back from the road. The Texas Historic Commission directions to these properties were purposefully vague (or sometimes downright incorrect) at this time because they were private property and they wanted to protect property owners from people wandering in without permission. It is easy enough to locate an owners name if you have an address this is listed publicly and every county's appraisal district, it's far more challenging when you only have directions that may or may not give the correct road.
I'd be typing a long time if I talked all thirty of the markers we still need to complete this county. So I'm just going highlight some that we spend time looking for and have since found they no longer exist. We got a lot of our information from Washington County Historical Commission Chairman Dr. Wilfred Dietrich who has always answered my many queries. The medallion on the Anson Jones House in Barrington Farm Park was removed from the house as it was felt it was not in keeping with the park theme of stepping back to an earlier time. There was once a second Washington-on-the Brazos 27 x 42 Subject Marker (No. 8404) located at SH 90 & FM 912 that was removed due to roadwork and never reinstated, it is no longer listed in the Texas Historical Commission Atlas. There was once an earlier marker for Independence located at the corner of FM 50 & FM 390 in Independence, it was removed when the larger 27 x 42 Aluminum subject marker was placed and it was felt the information on the original marker was incomplete. The was 1936 Centennial plague for Baylor University State Park that to this date is lost, as is the plague for the Replica of the Convention Hall. The first high school in Brenham has been missing it's medallion & plate since at least 2006, I don't think there are any plans to reinstate it. The Leander H. McNelly grave marker was missing it's plate when we visited.
While Washington County is challenging is regards to locating and getting permission to capture all the old markers, it is in my opinion a beautiful part of Texas, rolling green hills instantly come to mind. It is even more delightful in wildflower season. If you ever have a weekend where you want to get away there are many cute bed & breakfasts and enough to keep anyone busy. 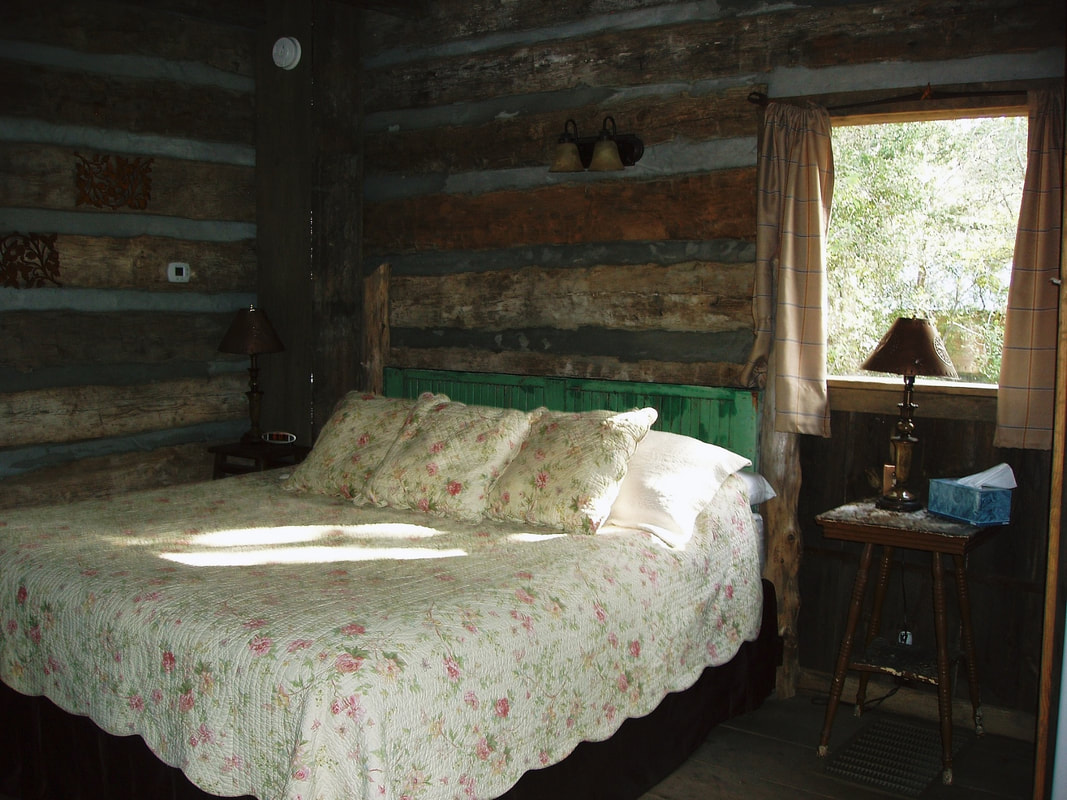