NUMBER OF MARKERS IN COUNTY - 12
Have - 5 Need - 7
3rd November, 2019 -  John C. Duval is I'm pretty sure missing. I'm not sure the marker for Merchants Exchange Bank is up yet. I don't know for sure that the marker for El Plan de San Diego actually exists. Lastly Barronena Ranch is on private property so the marker could be there but difficult to access.
4th May, 2021 Duval County is named for a soldier by the name of Burr H. Duval who was killed in Goliad Massacre. The County seat is San Diego.
We visited as part of a weekend trip early in 2021. It does seem that this county has seen better days. There are lots decaying buildings and the beautiful old courthouse could use some TLC. The Duval Couhnty Historical Commission is active and even though I'm sure it not easy to convince pople to spent money on markers or preserving their history they are doing just that.
The El Plan de San Diego marker has been approved and should be dedicated in about 6 months this has been a long journey to tell this story on a historical marker. They first applied in 2015 and are now finally seeing that it will actually happen, that takes perseverance for sure but also a believe that this is historry the deserves representation. The Merchants Excharge Bank which in its glory must truely have been a stately building and speaks to a time when Benavides must of been thriving. The marker has been minted but is in the family's hands, it looks like someone is trying to return the building to its former glory so after that happens maybe the marker will be dedicated. The John C. Duval marker has been missing so long I couldn't find anyone who knows what happened to it, there are no plans to replace it. We looked for the El Rancho La Gloria marker, which is in place, but we simply did not go far enough along CR 101 due to following bad atlas directions😣. La Mota de Olmos Cemetery is on private property and I think the gate to the cemetery was locked so we need to find the owner to ask for permission to access. Barronena Ranch marker if it exists is on private property, I say if because I haven't found a picture of the marker to confirm its existence. 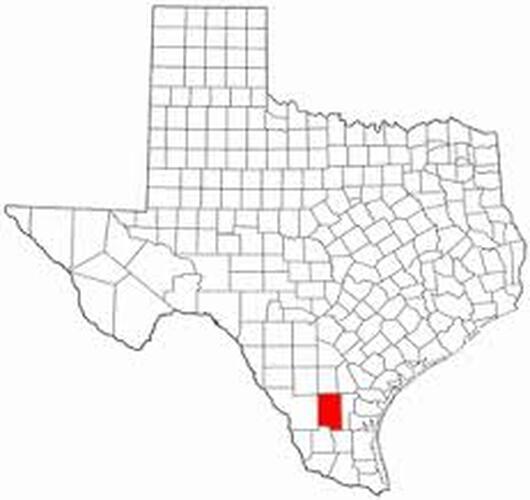