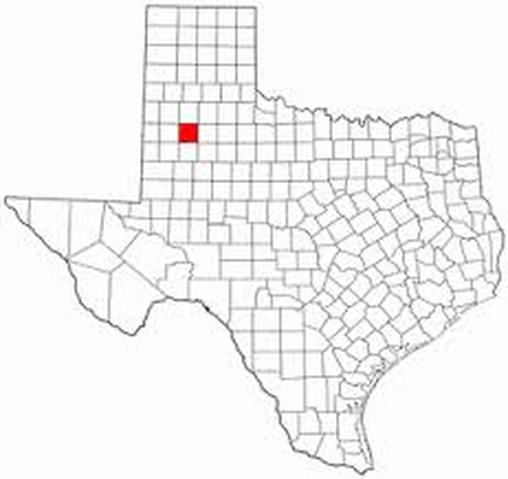 County named for Thomas Saltus Lubbock a Texas Ranger and Confederate colonel. County seat is Lubbock.
When I saw that Lubbock County in line for review I'm not gonna lie my heart sank a little. Lubbock county has a lot of missing buildings not just the marker but the whole buildings. Let me start at the beginning. My history with Lubbock County started in 2011. It was almost the end of a long trip to Colorado for our niece's wedding. We were not ready to take on a county like Lubbock at this stage of the journey. As far as historical markers go it was confusing and frustrating and we were already a little road weary. I'm also going to put it all out there, I don't really remember what I was expecting it was associated with Buddy Holly somehow but I do remember feeling a little shocked at the  bad roads and the mismatched architecture of Lubbock. Of course  my expectations are not Lubbock's responsibility, but this is the place I was coming from. Steve I think was just tired and not in the mood to look for markers that were simply not there. When we got home I started researching, I wrote to several people including the curator of the Silver Wings Museum Dr. Donald Abbe that responded that Lubbock has not had much respect for its history and has indeed razed many of its buildings. I appreciate him being patient with my many questions. I am one of those who, has a bit of completion thing, I'll read a book to end even when I know I don't like it, just to get it done, so the fact that it would be easier and quicker talking about the markers that I can confirm than the ones that I can't does not sit well with me. 😒
I'm going to start by saying that there seems to have been a shift for the better,  Lubbock County has dedicated several new historical markers in the past few years and the historical commission has an active facebook page and I'm hoping they can help clarify I few things for me. As to new markers I can't confirm the markers for Dagley Field, George Mahon, V Ranch, Lubbock's First Cotton Gin & Lubbock Cotton Club are up yet. We looked for the marker for the First Baptist Church of Lubbock with no success, I have written to church to see if they can help. I also had trouble confirming the presence of the markers for Lubbock, Coronado High School , Lubbock Lake Site and General Ranald Slidell Mackenzie which in this day and age when there a quite a lot us who also have this crazy little hobby of ours, is unusual in itself. The buildings/marks that atlas notes as razed or missing include Estacado High School (Missing), Uncle Gus Carlisle Home (Razed), Canyon School (Razed), Igo Ranch Headquarters (Not found), Wheelock House (Razed), Old Murfee House (Razed), Old Lubbock Courthouse (Razed) and Site of G. W. Singers' Store (maybe in a museum). What I hope to do, is at least find a picture of these old buildings to represent them on this site.
10/07/2019 - This trip was more about vacation than markers, so while we spent a day in Lubbock and captured I few more of the markers in this county, we did not even try and complete the county. I do have some new impressions since our last visit. A lot of work has been done on  the roads especially around Texas Tech.  The main questions I still have is what happened to  the marker for the First Baptist Church of Lubbock? As I said above I wrote to the church and they responded that they had never had a marker.  One unique thing is the markers are on very tall poles, we were unsure why this is the case but it is the only county where we have seen this. We did visit Cornado High School and although I spoke to people who had worked at the school for many either of them ever recalled seeing the marker.