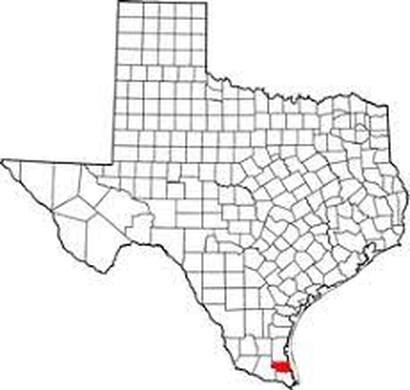 Willacy County is part of the great Rio Grande Valley region. It was named for state senator John G. Willacy and the county seat is Raymondville. This county is know for its growth of the Bermuda Onion and they celebrate with an annual onion festival.
The first time we visited this county was in 2006 after we spent time in South Padre and a leisurely drive back to Austin. We stopped in Lyford and asked a man about the marker for Lyford High School which we were standing in front of. He told us the marker had been taken down and also the Lyford marker had been torn down. At the time I felt bad for the gentleman as I thought the growth in his cheek was surely a tumor. Later when I mentioned the poor man to Steve, he looked at me like I'd lost my mind and said that wasn't a tumor that was chew. That was my first  experience with chewing tobacco, so I had no idea. 🤭
As far as the markers go The First Baptist Church of Lyford Church marker is not out front I did write to the church to ask about it. I couldn't confirm the marker for the Old Alice Road and I did ask the local museum about it, because there was no listing for local historical commission. The other markers I believe are in place we just didn't get there.
Edward Burleson Raymond
First Baptist Church of Lyford
First Baptist Church of Raymondville
Great Salt Lake
Lasara
​Lyford
​Old Alice Road
Old Lyford High School Building
Port Mansfield
Raymondville State Bank
San Juan De Carricitos Land Grant
San Perlita, "Pearl of the Valley"
Sebastian
Stage Coach to the Rio Grande (C.S.A.)
Willacy County
​Willacy County Courthouse