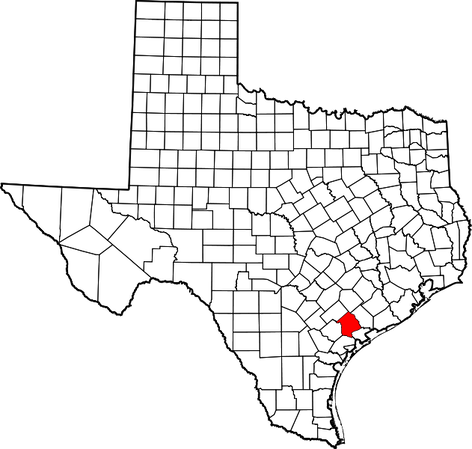 was County named for General Guadalupe Victoria, county seat is Victoria and it is also where you will find the majority of the markers in the form of beautiful old houses. Known for being two hours from the three major cities of Austin, Houston and Corpus Christi and thus Victoria is called the Crossroads.
We have only briefly touched on all the markers that Victoria has to offer, as part of other trips. Victoria County definitely need it own focused visit, something I hope we can do in early 2018. As I was reviewing this county I started to to get excited for this visit. Victoria is architecture rich and the old homes are simply stunning. On the way home from work, KLBJ's Jeff Ward was talking about Texas towns and the list of most exciting and alternatively most boring. Victoria was according to Jeff Texas' most boring town which he described as nondescript, I started to get annoyed for Victoria (a town I have barely visited) because while I understand it's not Las Vegas I think it has a lot to offer visitors. Victoria is one of the oldest towns in Texas and is part of the great coastal Barbecue trail, some of the best barbecue experiences can be found in this part of the state, of course they also have some great seafood. I look forward to trying both! 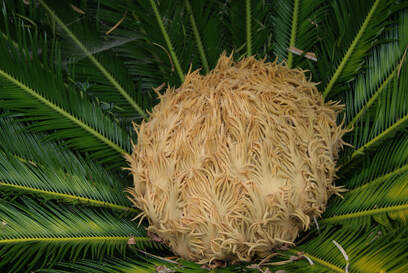