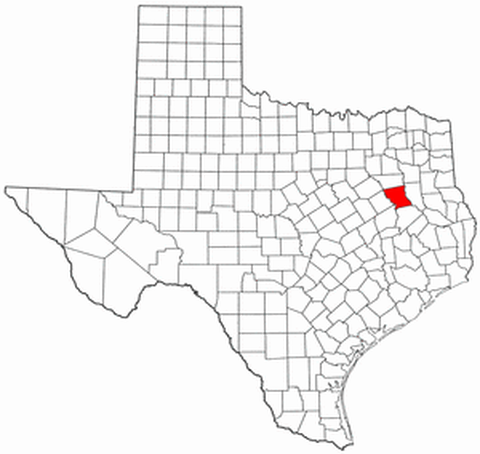 Named for Kenneth L. Anderson who was once vice president of the Republic of Texas. County seat is Palestine.
We have only briefly driven through a small part of Anderson County as part of a bigger trip. We now have a more focused trip planned for October and although I always look forward to our little road trips and I am excited for this one. Palestine has lots of the beautiful old homes that I love. Palestine also some interesting looking restaurants, the posh looking Red Fire Grille for one or the down home Bishop's Brisket House for another and it also looks like a fun town to simply walk around and browse, I don't think I'll have trouble finding my county Christmas ornament this time round. I like the look of Thirsty Thursdays at Granny Muffin Wines the Starlight Train Ride at Texas State Railroad looks like a lot fun.
​      I have written to the Anderson County Historical commission for some intel on markers that look like they may cause us difficulty on the road, so I hope they answer because the easier the marker hunting goes the more time there will be for other activities. 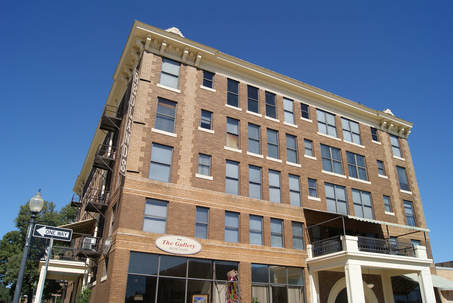